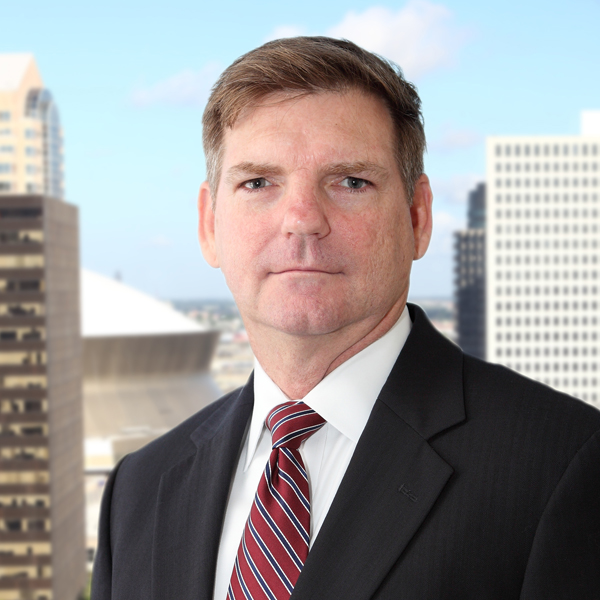 Robert T. Vorhoff is a graduate of the University of New Orleans (B.S., 1997) and Loyola University (J.D., 2007). He is a member of both the Florida Bar (2007) and the Louisiana Bar (2009), and he is a registered Patent Attorney (2001). Robert is also a member of the American Intellectual Property Law Association.

Robert maintains an active practice in both Louisiana and Florida. He is admitted to practice in all Florida and Louisiana state courts, as well as the United States District Courts for the Northern, Middle, and Southern Districts of Florida, and the Eastern and Middle Districts of Louisiana. Robert is also admitted to practice before the United States Patent and Trademark Office. Robert’s practice is focused on general defense litigation, and he has assisted clients in matters such as construction and commercial litigation, asbestos litigation, premises liability, workers compensation, trademark and copyright, and patent prosecution.

Robert actively supports the veterans’ community, and is a lifetime member of the VFW. He started practicing law after serving as a Master Sergeant in the United States Marine Corps, during which service he achieved over 4,000 flight hours as a helicopter Combat Aircrewman, and received numerous awards and commendations for his service.